Sharjah born entrepreneur Sheikh Saud Al Qassemi spent his formative years in India and Kuwait, before moving back to Sharjah and worked in the Kuwait State Office in Dubai in the 1960s. In 1967 Sheikh Saud left his administrative job and entered the real estate market by constructing a small number of shops and renting them out for income. He also moved into retail and finally became a respected investor in the stock market.


A respected business leader, Sheikh Saud Al Qassemi has been associated as the founding member of numerous prestigious companies and banking institutions in the region including National Bank of Fujairah, Al Zahra Hospital, Choueifat Schools, Fujairah building industries to name a few. Sheikh Saud Al Qassemi was also a man of many interests.


Besides being a great lover of literature and poetry, he was also an avid Boy Scout. In fact, one of the most treasured moments was his participation in the Kuwait Scout Camp in the mid 1950s. Sheikh Saud had two other big passions. One was travel, to pursue which he had been to most parts of the world. The other was supporting charitable causes. An area where he will be fondly remembered for the numerous mosques, orphanages and schools he supported in his lifetime and which continue to be supported in his name today. 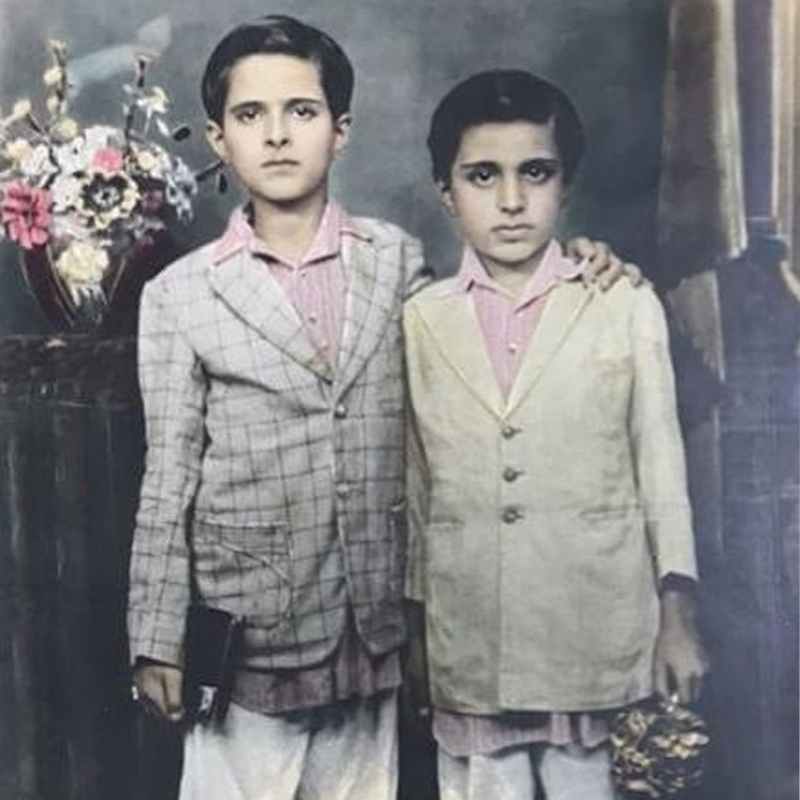 Sheikh Saud moved to Bombay when he was a young child accompanied by his grandmother and younger brother. 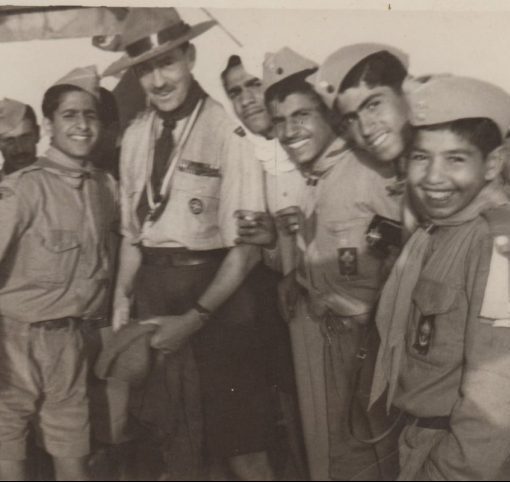 Sheikh Saud remained in Kuwait for over 10 years, one of the most treasured moments in his life was when he met Sir Baden Powell, founder of the world scout movement. 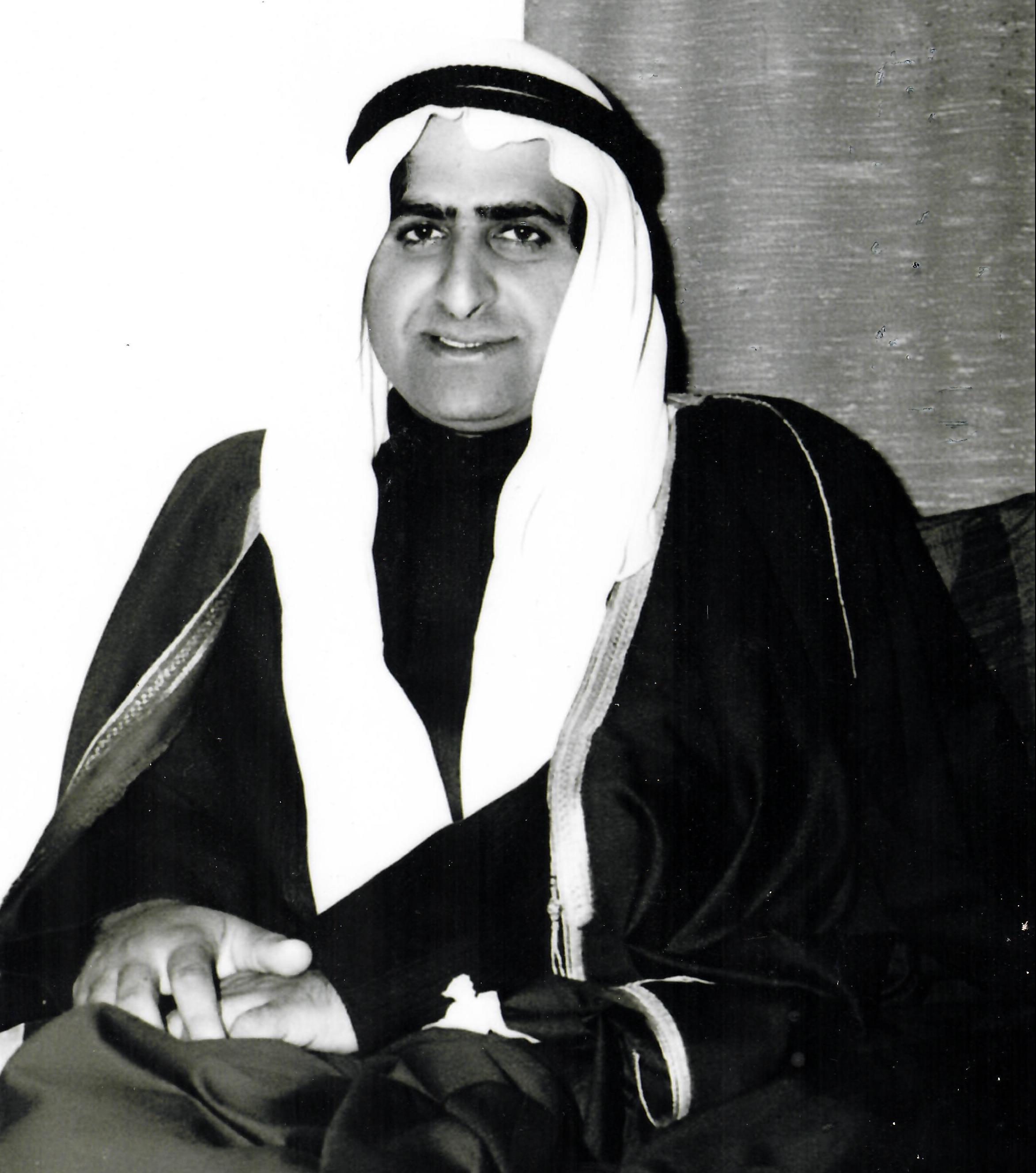 Sheikh Saud returned to Sharjah in 1962 where he held the position of Treasury First Secretary in the Kuwait office and was responsible for delivering salaries to senior judges and educators across the Emirates. 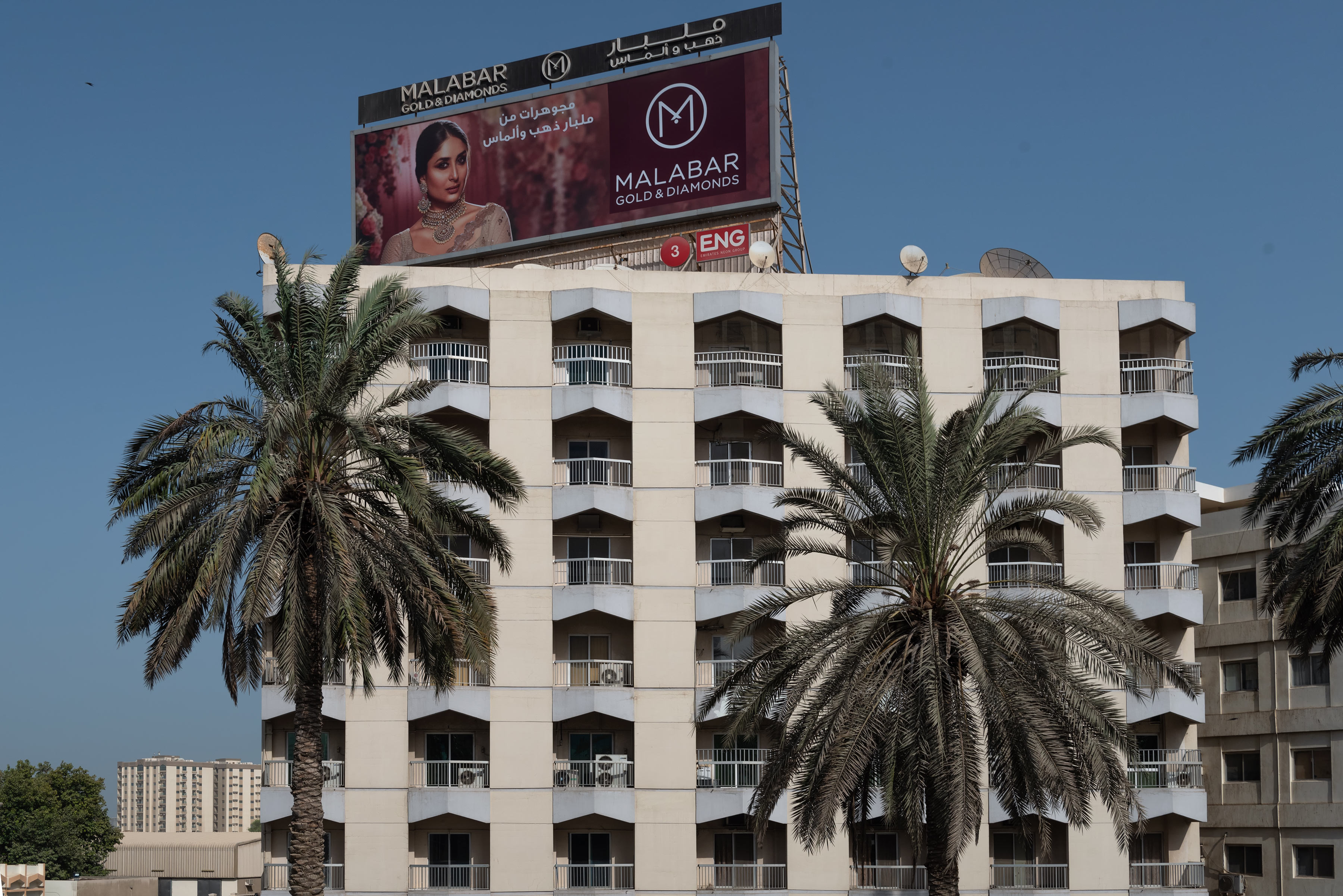 ‘The building with the billboard’ as it was commonly known because of the 40 meter hoarding on top, was AlSaud company headquarter for forty years. 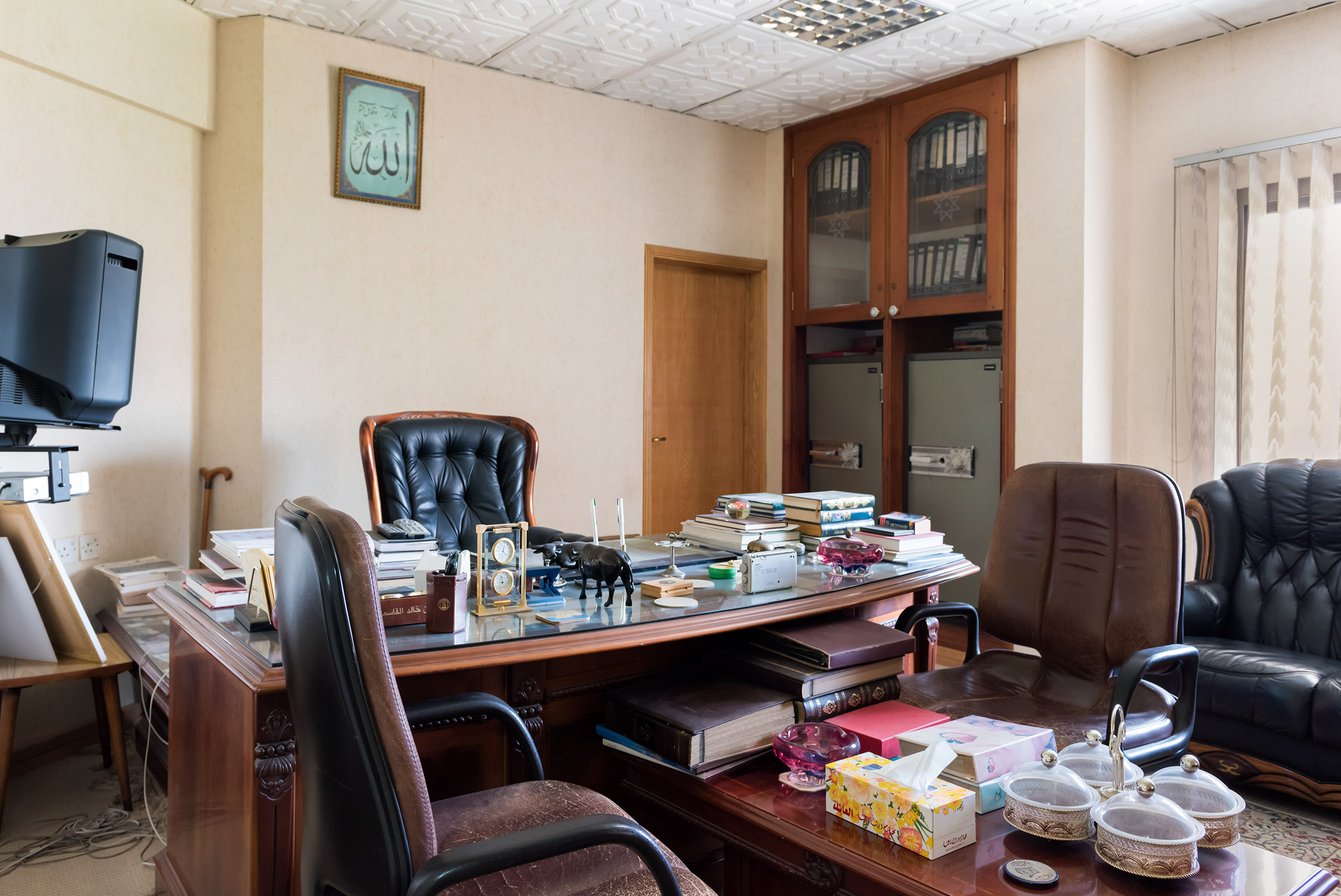 Sheikh Saud developed a strategy that he called ‘tawajud’, which translates to ‘presence’ in English. Sheikh Saud would purchase a minimum number of shares in companies which compelled them to send their annual financial reports. Sheikh Saud’s office became a depository of annual reports of the best firms in the Gulf. Oftentimes his friends would visit him and ask for reference on certain companies. 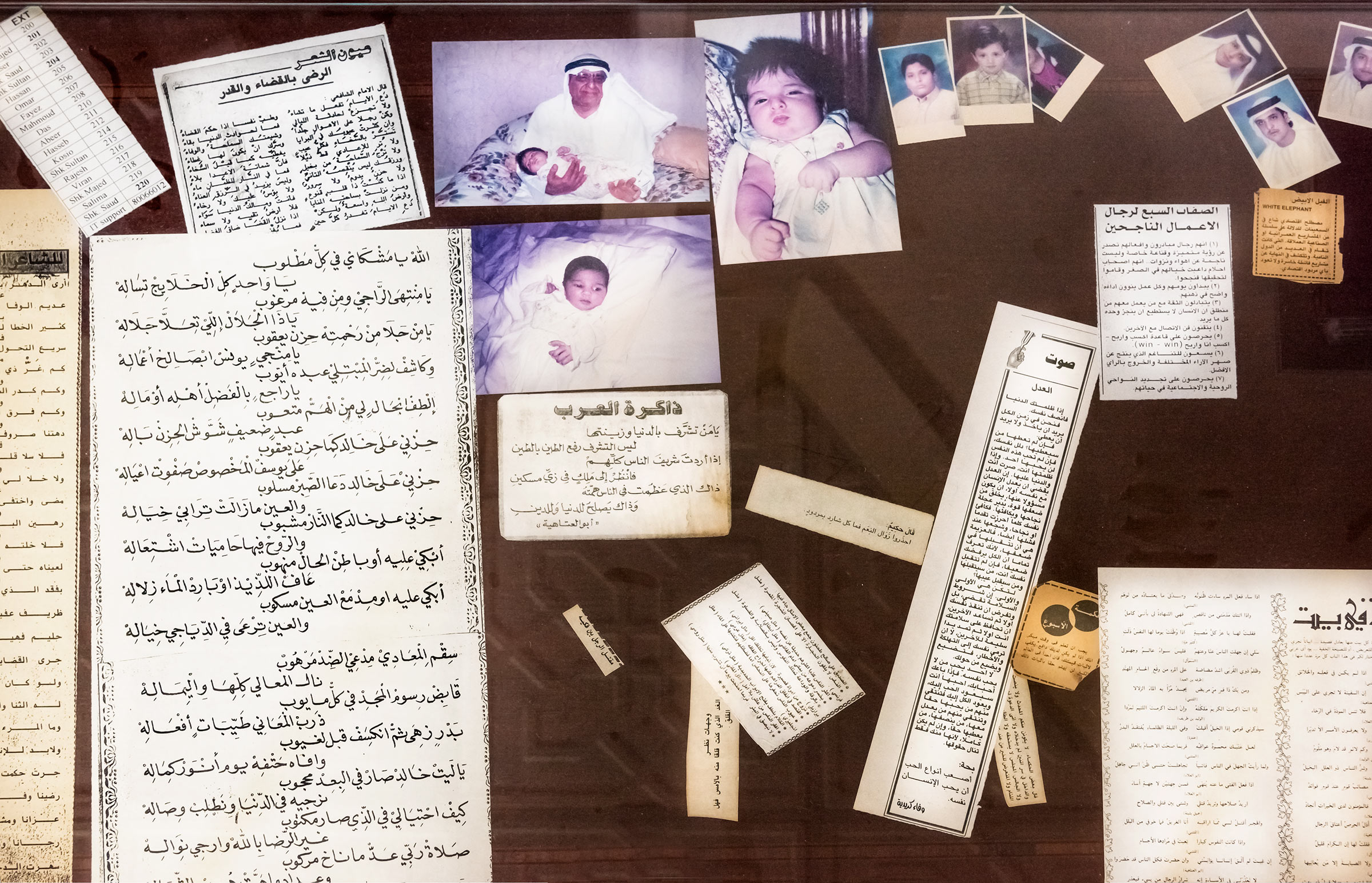 Sheikh Saud desk was filled with snippets of his life including newspaper clippings of investment advice or poetry, photos of his grandchildren and items from his time in the Kuwait office. These stayed with him until his passing in 2005.